2021_03_05_Humanitarian Islam, Evangelical Christianity, and the Clash of Civilizations 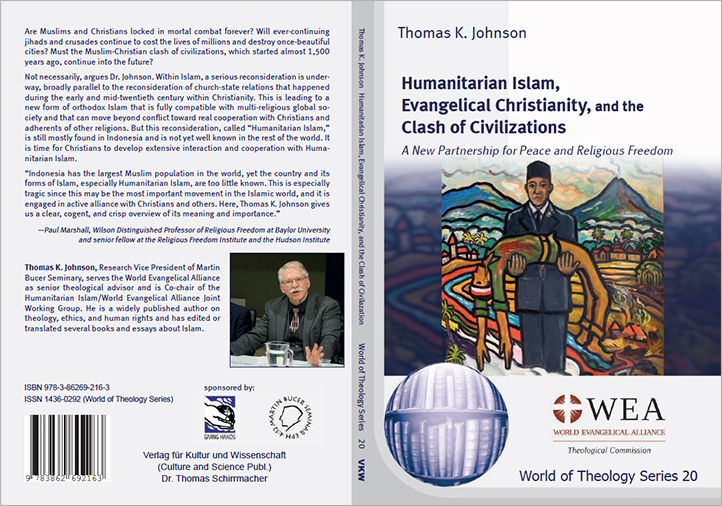 BONN, Germany, March 5, 2021: The world’s largest Protestant organization has endorsed the Humanitarian Islam movement as an essential vehicle for peacefully and definitively resolving “the Muslim-Christian clash of civilizations, which started almost 1,500 years ago.”

On the day that Pope Francis commenced an historic papal visit to Iraq — which included a meeting with the world’s preeminent Shi‘ite spiritual leader and a tour of Mosul, until recently a stronghold of the defeated ISIS caliphate — the World Evangelical Alliance (WEA) Theological Commission published Humanitarian Islam, Evangelical Christianity, and the Clash of Civilizations: A New Partnership for Peace and Religious Freedom. Continue reading full communiqué with images. . .

“It is only the prayer of millions, and the prayer of close friends… that makes it possible to take over a task which is too big for just one human being” 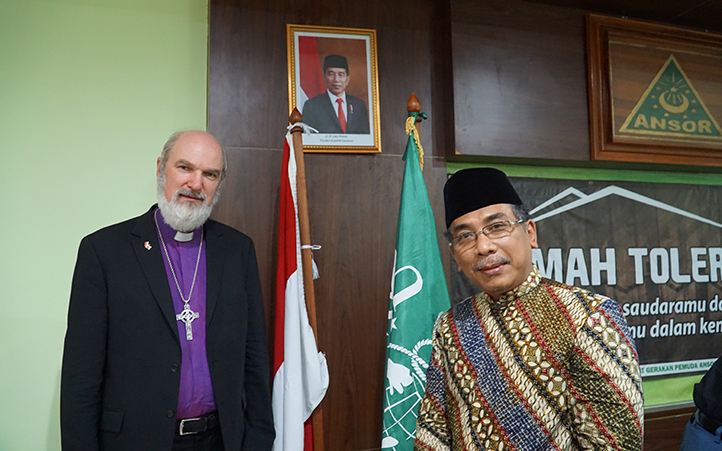 BONN, Germany, February 27, 2021: Bishop Thomas Schirrmacher — co-founder of an initiative that unites evangelical Christians and the Humanitarian Islam movement in promoting religious freedom across the globe — has been appointed Secretary General & CEO of the World Evangelical Alliance (WEA). Founded in 1846, WEA is the largest international organization of evangelical churches, representing over 600 million Protestants and national evangelical alliances in 140 countries. Continue reading full communiqué with images. . .

2021_02_18_CDI Seeks to Deepen and Expand Cooperation with its Indonesian Sister Party, PKB

A major step “in realizing our shared aspirations for a better world.” 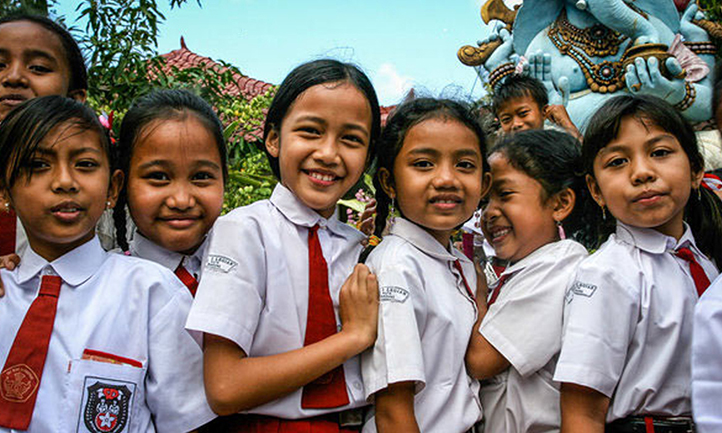 Recontextualize the teachings of Islam to address extremism—and to inspire reform. 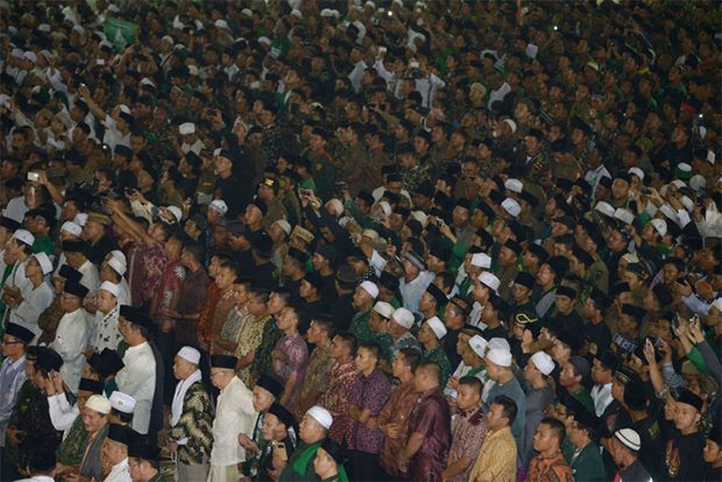 Nearly a generation after 9/11, the world has made little progress in freeing itself from the threat of radical Islam. For every Osama bin Laden or Abu Bakr al-Baghdadi the U.S. eliminates, 100 radicals pop up.

Horrendous violence has engulfed much of the Islamic world, from Central Asia through the Middle East to Africa. It also erupts periodically on the streets of London, Paris and New York. As of 2019, Britain’s domestic intelligence agency alone maintained watch lists comprising over 35,000 Islamist terror suspects believed to pose a threat to the U.K.

Why is the modern world plagued by Islamic extremism? Why do al Qaeda, Boko Haram and Islamic State display such savagery? Continue reading full communiqué with images. . .

Last month, the head of the world’s largest independent Muslim organization sent Secretary of State Mike Pompeo a gracious letter thanking him for his recent visit to Indonesia — home to the world’s largest Muslim population — to discuss the report of the Commission on Unalienable Rights.

The visit and the letter vindicate Secretary Pompeo’s decision in the summer of 2019 to establish the commission to review the principles of freedom that inform America’s founding commitment to the rights inherent in all persons. By recounting the history of those universal principles and of the United States’ struggle to honor them at home and champion them abroad, the commission aimed to call Americans to what is best in our country’s traditions and to invite other peoples and nations to draw on their own heritages to renew a shared dedication to human rights. The secretary’s Jakarta visit and the letter from the general secretary of Nahdlatul Ulama (NU) furnish an inspiring example of the exciting opportunities for which the commission’s work has laid the foundations. Continue reading full communiqué. . .

“Religion should be an inspiration for society, not a vehicle for the political aspirations of those who seek worldly power”

Antara News: “Yaqut is an active leader of GP Ansor, and has an extensive network stretching from the very center of power all the way to Indonesia’s grass roots” 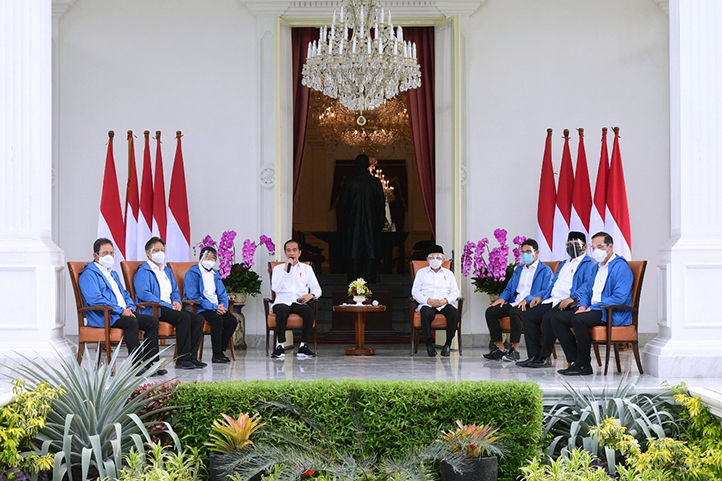